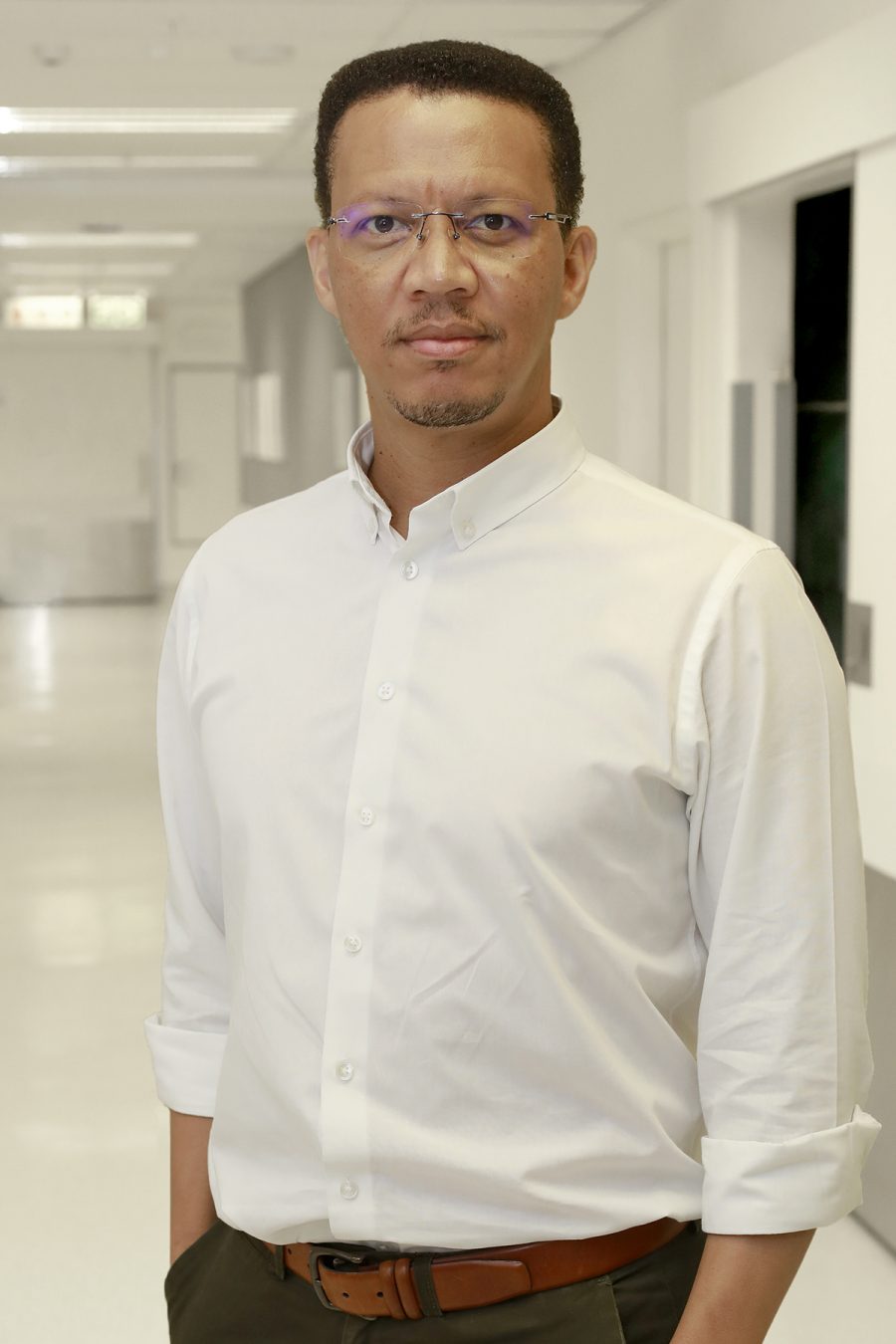 END_OF_DOCUMENT_TOKEN_TO_BE_REPLACED

About: Dr Jonkers completed his MBChB in 2000 at the University of Free State. Followed by Community service at Cecilia Makiwane Hospital in East London, where he later stayed as a medical officer at the East London Hospital Complex. In 2006, he accepted a Registrar post in Radiology at Walter Sisulu University and in 2007 was seconded for a year as a Supernumerary Registrar to Groote Schuur Hospital. After a move to Cape Town where Dr Jonkers worked as a medical officer in General Surgery and Registrar in Orthopaedics at Tygerberg Hospital. He later went on to complete his Fellowship under the University of Pretoria in 2021 and joined Morton and Partners shortly thereafter. Dr Jonkers has a keen interest in both Cardiac- and MSK Imaging, specifically Sports-related injuries due to his experience in Orthopedics (and a family that is very active in sports). Dr Jonkers was a keen Volleyball player at University until an ankle injury slowed him down considerably. Now he enjoys playing social volleyball, tennis, and hiking. Hoping to do snorkeling/scuba diving with my family in the future.
× Chat to us on Whatsapp