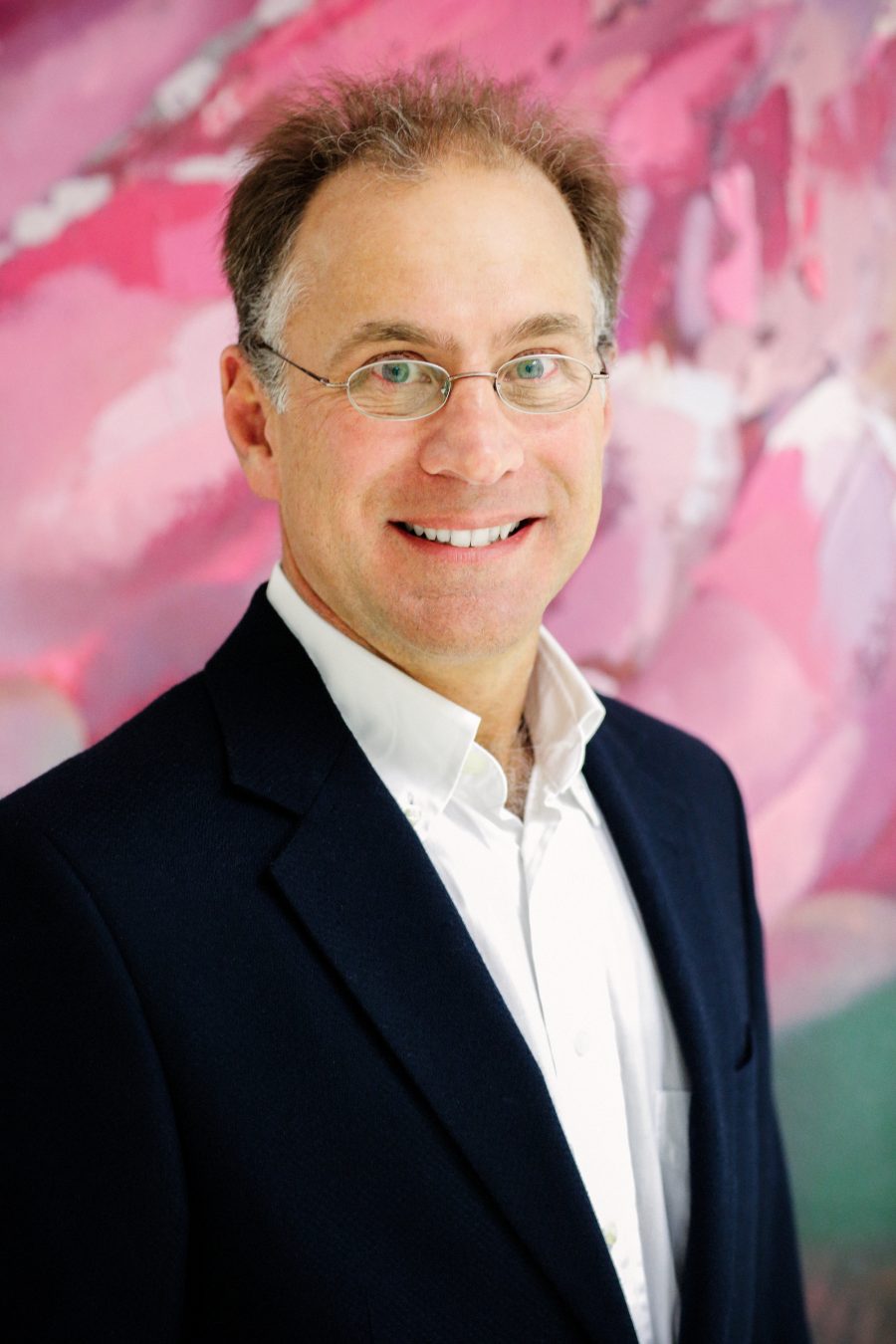 
Professional interest:
Clive has a special interest in Neuroradiology


Clive graduated from UCT, where he served on the Medical Students Council, the RAG Executive and the Mountain and Ski Club Committee. After an internship at Edendale Hospital in KwaZulu Natal, he spent time in Casualty, Paediatrics, General Practice (including diving medicine) and Neurosurgery (Wentworth) before starting radiology at Groote Schuur in 1991.

Studying initially under Prof. Ronnie Kottler, Clive was subsequently appointed by Prof. Steve Beningfield to head up the Vascular and Interventional Unit at Groote Schuur Hospital.

He moved to Durban at the end of 1995 where he became a partner at Lake Smit & Partners. He returned to Cape Town to join Morton & Partners in 2000 where he pioneered Stereotactic Breast Biopsy, Yttrium 90 Hepatic Embolization and was involved in the first Stereotactic Radiosurgery planning.
He was recently awarded the European Diploma in Neuroradiology.

Outside of his role at Morton & Partners, Dr Sperryn enjoys travelling with his family, skiing and diving.