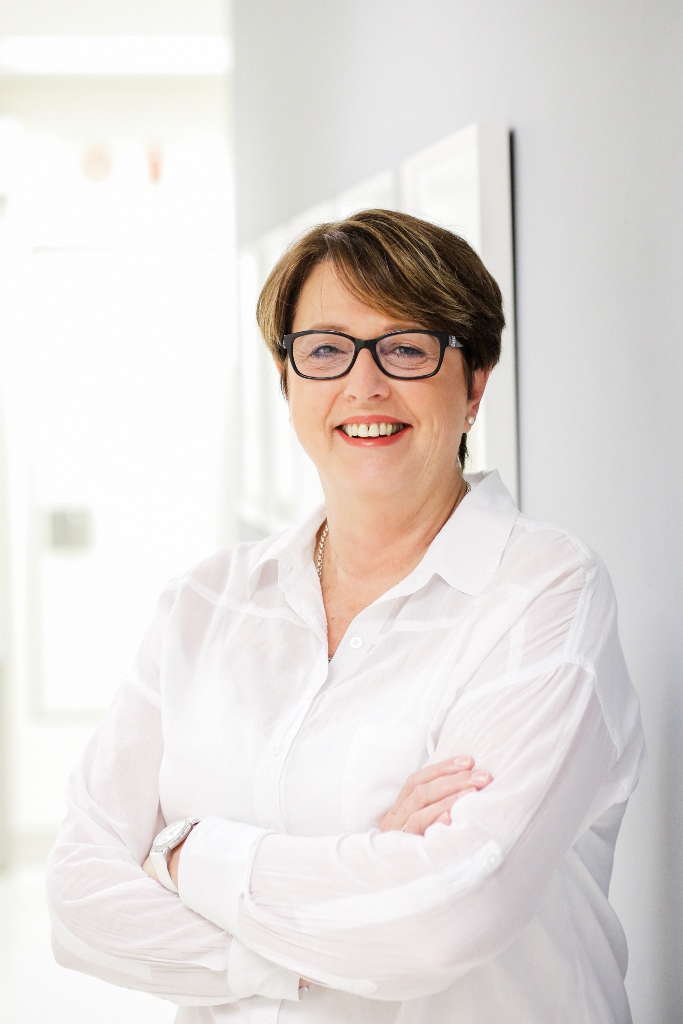 Starting as a radiographer in 1991, Raelene worked for the company until 1996 before becoming the HR Manager.

“All staff must be treated with respect, and in turn, they will respect you. Basically, treat everybody equally.”

END_OF_DOCUMENT_TOKEN_TO_BE_REPLACED

About: Starting as a radiographer in 1991, she worked for the company until 1996 before becoming the HR Manager. As a radiographer, Raelene understands the team dynamics from a branch level to a strategic appointment level and helps drive the company values. Raelene sees herself as a bit of a foodie, who loves to entertain by hosting dinner parties, baking and anything to do with the kitchen. She enjoys socialising with friends and spending as much time as possible with her grandchildren and family.