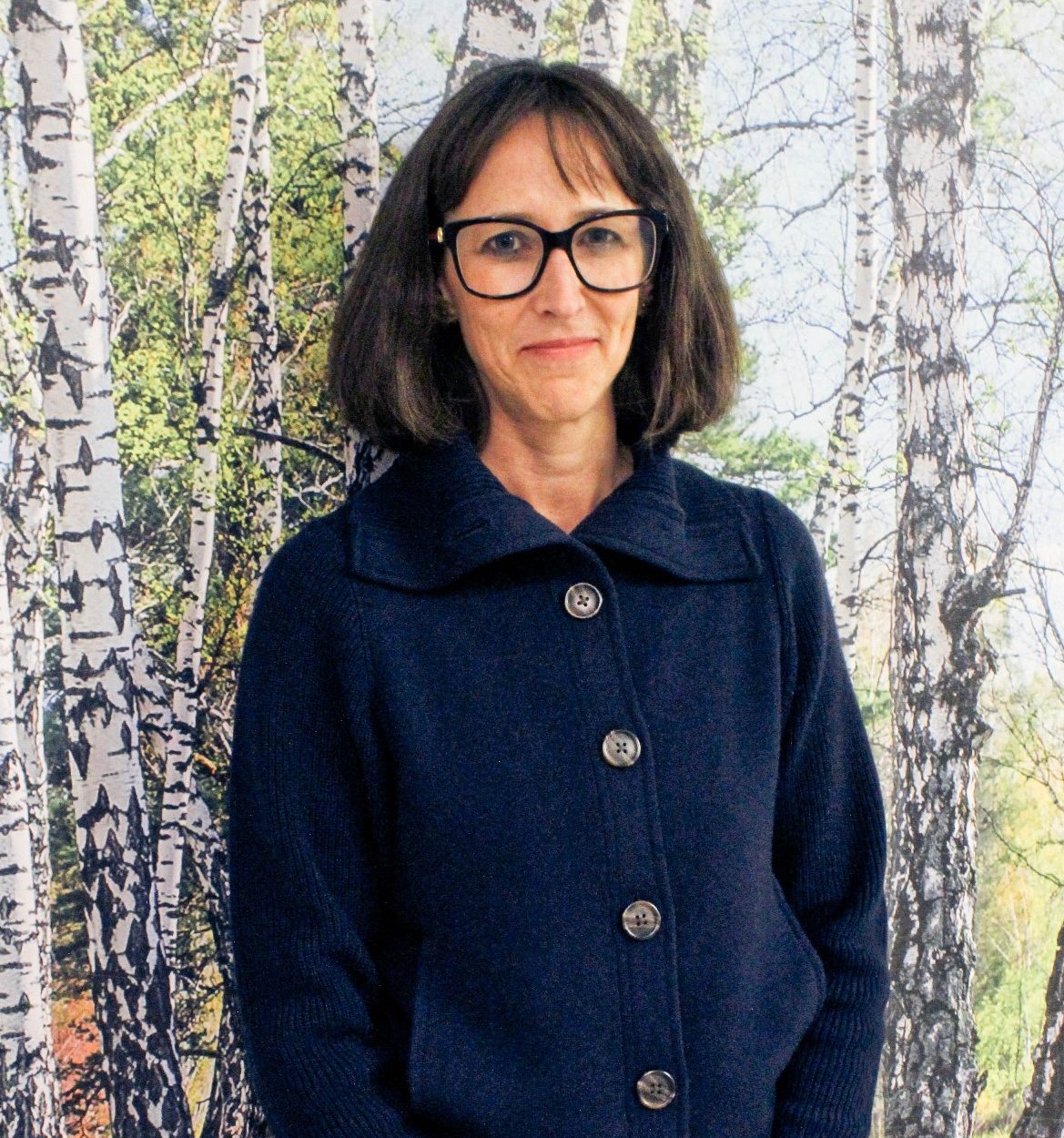 Professional interest:
Dr Kieck is a general radiologist with a special interest in breast imaging, biopsies and cross-sectional imaging.

END_OF_DOCUMENT_TOKEN_TO_BE_REPLACED


Jacqueline Kieck obtained her MBChB from the University of Stellenbosch in 1996, the following 2 years were spent at Ladysmith Provincial Hospital in KZN as an intern and proceeded to become a medical officer in Paediatrics as well.

She then spent 6 months as a Senior House Officer at Red Cross Children’s Hospital in Cape Town. At this point she realised that Paediatrics was not in her future and decided to do an 18-month stint in Brisbane, Australia, at the Redcliff Hospital, working in casualty and medical wards.

In 2001, she returned to take up a registrar position in radiology at Groote Schuur Hospital. After qualifying in 2004, she accepted a consultant position at Groote Schuur in charge of all lung and CT guided biopsies but enjoyed time in the breast unit and other general departments as well.

Dr Kieck has been with Morton & Partners as a radiologist since 2012 and has a special interest in breast imaging, biopsies and cross-sectional imaging.

She is a is a wife and mother of three and enjoys spending family time, cooking, surfing, reading and travelling.